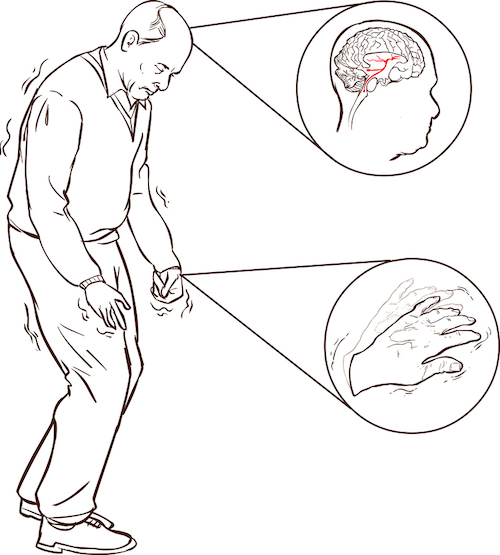 Muscular dystrophy is a conditions that lead to muscle weakness i.e, progressive loss of muscle mass and consequent loss of strength.This damage and weakness is due to the lack of a protein called dystrophin, which is necessary for normal muscle function. The absence of this protein can cause problems with walking, swallowing, and muscle coordination. Most common form of Muscular dystrophy is Duchenne muscular dystrophy. It typically affects young boys, but other variations can strike in adulthood

There are more than 30 different types of muscular dystrophy. There are nine different categories used for diagnosis.

General exercises: A range of motion and stretching exercises can help combat the inevitable inward movement of the limbs as muscles and tendons shorten. Limbs tend to become fixed in position, and these types of activities can help keep them mobile for longer. Standard low-impact aerobic exercises such as walking and swimming can also help slow the disease’s progression.

Breathing assistance: As the muscles used for breathing become weaker, it may be necessary to use devices to help improve oxygen delivery through the night. In the most severe cases, a patient may need to use a ventilator to breathe on their behalf.

Braces: These keep muscles and tendons stretched and help slow their shortening. They also give added support to the user when moving.

A potentially disabling disease of the brain and spinal cord .It is an unpredictable, often disabling disease of the central nervous system that disrupts the flow of information within the brain, and between the brain and body.In this disease protective sheath (myelin) that covers nerve fibers are attacked by immune system that causes communication problems between your brain and the rest of your body. Eventually, the disease can cause the nerves themselves to deteriorate or become permanently damaged.

This is ataxia caused by a dysfunction of the cerebellum – a region of the brain involved in the assimilation of sensory perception, coordination, and motor control. Cerebellar ataxia can cause neurological problems such as floppiness, lack of coordination between organs, muscles, limbs, or joints ,impaired ability to control distance, power, and speed of an arm, hand, leg, or eye movement ,difficulty in accurately estimating how much time has passed , inability to perform rapid nand  alternating movements.

Guillain-Barre syndrome (GBS) is an autoimmune disease.This is a rare but serious autoimmune disease of the peripheral nervous system. It can lead to weakness and paralysis that may last for months or years.GBS can affect people of any age or either sex, although it is slightly more common in older people and males. The condition of GB Syndrome usually begins following an infectious disease.Some viruses in infectious diseases alter the immune sysstem making it forget which cells it doesn’t attack.It can cause muscle weakness, reflex loss, and numbness or tingling in parts of your body.

Facial paralysis is a condition in which the facial muscles become paralyzed. Basically, the muscles in the face become paralyzed due to the facial nerve being injured or experiencing some kind of trauma. Facial paralysis can also occur due to infection, tumors, and other diseases.A person with facial paralysis will be unable to move some or all of the muscles on the affected side of their face. Facial paralysis not only presents the sufferer with a disproportionate face, but can also cause other disabilities that make swallowing, speaking, and chewing quite difficult. Bell’s Palsy is the most common form of facial paralysis, and is caused by inflammation of the facial nerve, and is most likely related to reactivation of a virus known to cause cold sores (Herpes Simplex Virus). This swelling prevents the nerve from sending correct signals to the brain and facial muscles, resulting in paralysis. 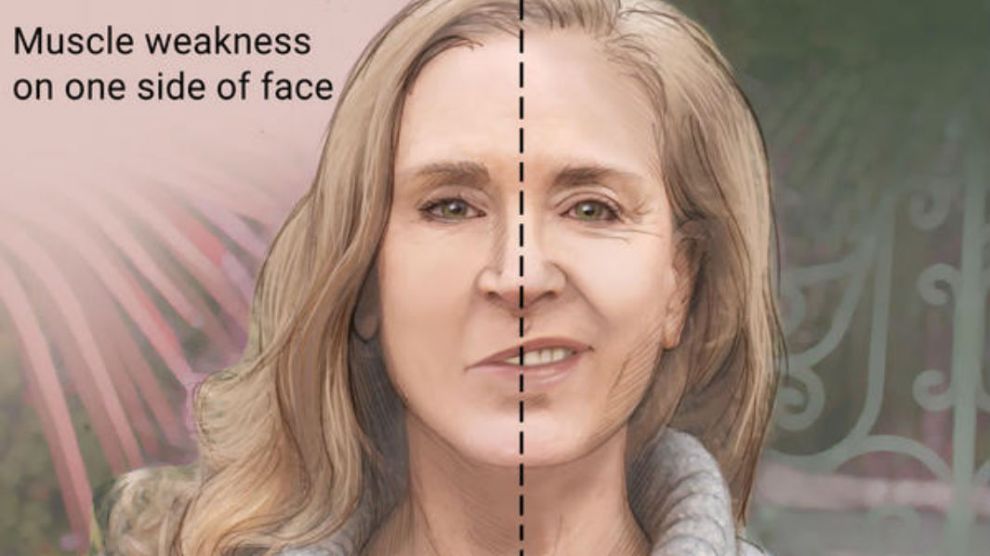 Symptoms most often start suddenly, but may take 2 – 3 days to show up.

HOW PHYSIOTHERAPY HELPS IN REHABILITATION: